“So many people say music is the universal language, and, well, it’s Nate’s native tongue”

Available on these streaming services

Nate D’Angelo (1997-) grew up interviewing his sisters, neighbors and chickens for a small-circulation newspaper he was running out of an empty vacuum box in his living room, chronicling farmhouse intrigue, sibling rivalries, and opinions on the burgeoning wars in the middle east. He shared the office building- situated in the woods on a small island in the Atlantic- with his family; this led to disputes over noise when the newsroom was reimagined as a music studio sometime in the late 2000s.

Since then, Nate has been honing his sound and lyrics on stage in bars, coffeehouses, festivals, homes, and just about anywhere else people will listen. He still writes on a wide range of topics- everything from historical fiction to heartache, with lyrics that are often playful, often gut-wrenching, all sung in a haunting, seen-it-all tenor.

He's opened for acclaimed artists GroupLove, Ellis Paul, Shun Ng, and others, and was praised by Nashville hitmaker Jason Blume for his complex lyrics and unique style. 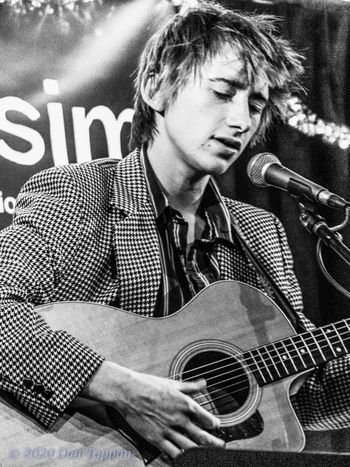 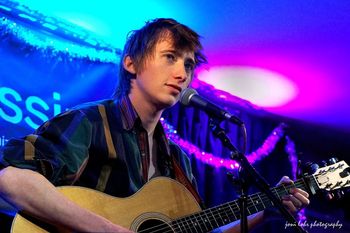 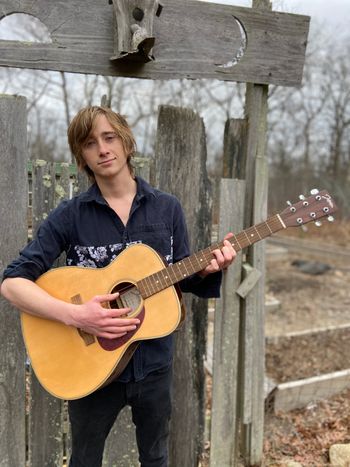